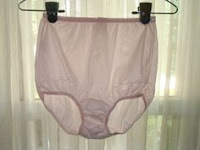 It's a well-known fact.

Behind every crazy lady stands the family that drove her there.

Let me introduce you to the three daughters who whipped A Mom on Spin into her current frenzy: 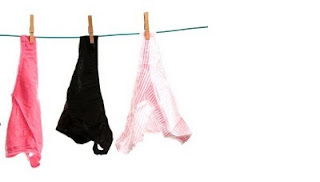 Approximately 29 year ago . . .Veggie arrived five weeks early (and in the breech position) just in time to sit in on her parents' first anniversary dinner.
This daughter still loves a party and loves to turn things topsy-turvey.

____________________
26 years ago. . . after months of careful planning (and three cycles of fertility treatments) Trigger arrived via C-section four weeks early due to pregnancy-induced hypertension.

This daughter still needs to be prodded along and fights a daily battle with my blood pressure.
___________________
Twenty-fiveyears ago (and just 17 months after her sister . . . ) Ponzi was delivered by C-section (three weeks early) due to "non-productive" labor.

This particular daughter has made it her life's mission to make up for the "non-productive" part. 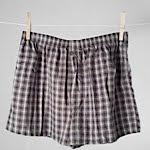 In contrast to this mom's Spin Cycle,
my husband of 30 years doesn't sweat the small stuff.

In fact, you might say he prefers the Drip Dry method. . .